What happens when you launch a travel book at the start of the pandemic? 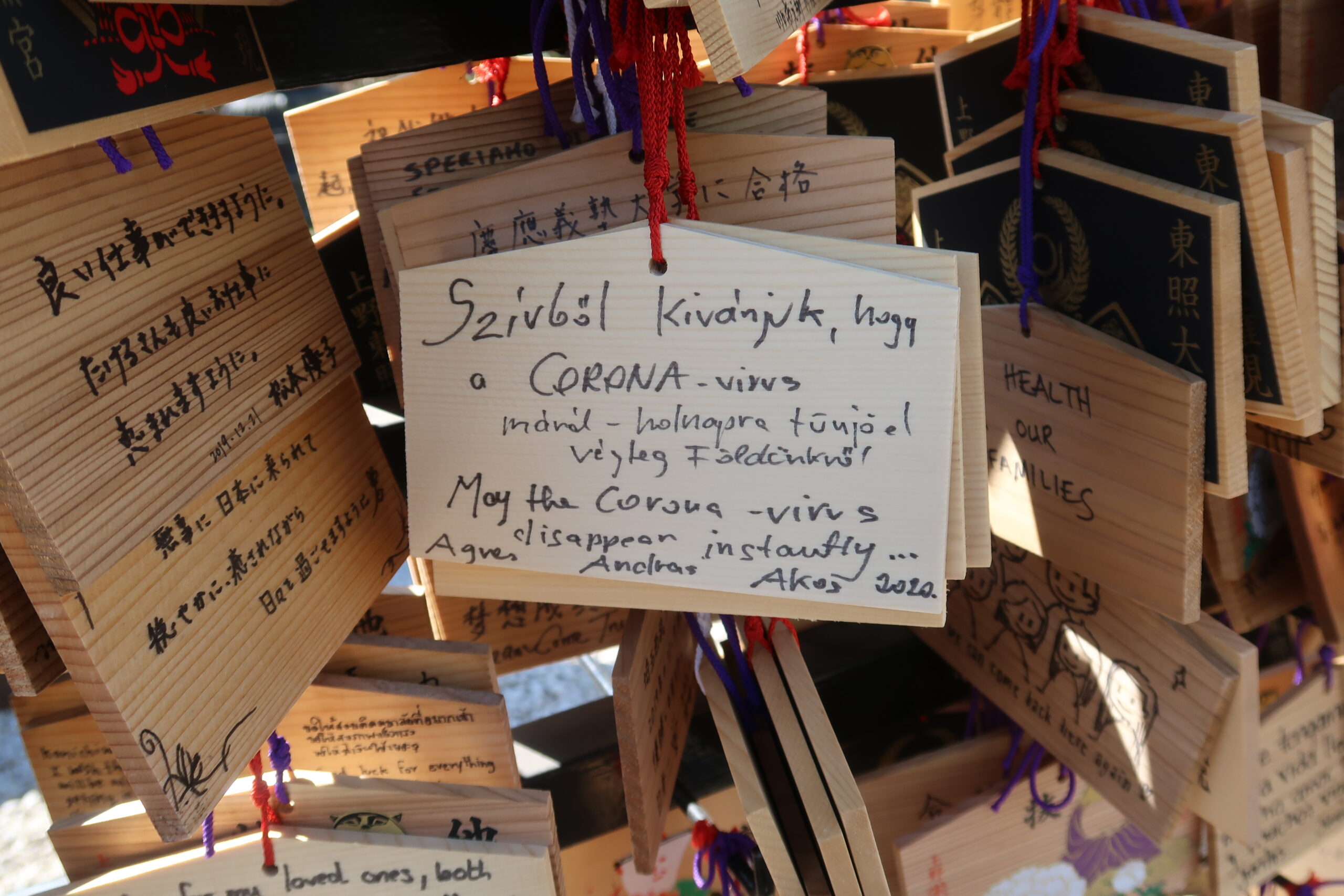 Cutting to the chase, it’s not recommended.

From book concept-to-publication, More Japan for Less took around three years to become a reality. The launch was in February of 2020, just as the COVID-19 fires were starting to take hold. While Leslee (my editor and wife) and I didn’t yet understand how those first embers of the virus would ultimately put an end to international travel, by mid-March the world was starting to be shut down.

Things were not going according to plan.

With travel to Japan rising every year, and the Summer Olympics scheduled for Tokyo, 2020 was expected to be Japan’s best tourism year ever, with forecasts of up to 40 million visitors. To us, it was the perfect time to unveil a different kind of travel guide for practical-minded travelers who want to get the biggest bang for their Japan travel dollars and be better informed. But almost no one was traveling.

We were among the few who did travel to Japan in March of 2020. As the caution flags started to go up in the US, family and friends here were discouraging us from traveling, but friends in Japan were still encouraging. And as it turned out, conditions in Japan were much better than in the US (you could even buy toilet paper!). The Japanese are naturally cautious about spreading germs and put on masks at the first signs of a sniffle. Stores, restaurants, and most attractions were open (generally with a big pump bottle of hand sanitizer at the entrance) though eerily empty of people. Usually, there are large groups of Chinese tourists wandering around. We saw none. The few tourists that we did encounter were primarily European. Schools had just been temporarily closed as a precaution, and companies were urging workers who could, to work from home.

Unlike our flight to Japan, our return trip home was heavily booked, as other flights had been consolidated or canceled. We were glad that we had booked a cabin upgrade because the economy section of the plane was filled, with elbow-to-elbow seating.

The world changed in less than two weeks.

The biggest shock faced us upon return to the US. In just a couple of weeks, the world had changed for the worse. You know the rest of that story.

Book sales, which never really had a much of a chance to get going, had dropped to one or two per month. In the big picture, considering all of the horrors that were inflicted upon the world by COVID-19, the failed introduction of More Japan for Less was pretty insignificant. As a marketing person, I had expected to be kicking off a PR campaign with the writing a stream of social media posts and blog entries during this period. But that just didn’t make sense in this COVID-19 world. Despite this, I have continued to see various travel destinations promoting themselves as if there was no pandemic. They weren’t saying that this is a good time to dream about your post-COVID travels, they were promoting their assets in a way that was outside of reality. I just couldn’t do that, which in part prompted me to write this post.

So now where are we? Japan reported a little over 4 million foreign visitors in 2020, or a tenth of pre-COVID expectations. The 2020 Tokyo Olympics were delayed to this year and will be held without foreign visitors. While COVID-19 numbers have been consistently low on a per-capita basis in Japan, the recent numbers have been rising again. Japan is way behind the US on vaccinations, because of a supply shortage there. It is unclear when Japan will allow foreign tourism again. An optimist would look to autumn, but it’s more likely going to be early 2022.

Back to my book…

Thankfully, the news isn’t all bad. More Japan for Less is digitally printed on demand, so there are no boxes of books sitting around, gradually getting out-of-date. And enough books were sold for us to receive some valuable insights as to what could be improved or expanded in the second edition. The recent trip to Japan brought an opportunity to update some content and to add some new stories. We even made a good connection with a major book seller in Japan, with an interest in selling our book to foreign tourists in their stores.

So, the plan now is to launch the second edition in January or February and hope that world travelers will be able to roam once again. Japan is a fabulous destination for travelers with something for everyone. As I describe in the book, it is far more affordable than many may think, and much more approachable for independent travel than in the past. The Olympics have been a terrific impetus for tourist attractions, businesses and transportation networks to improve their ability to serve foreign tourists. Add to that the knowledge that, from the standpoint of crime, Japan is one of the safest travel destinations in the world. Even public transportation is clean and safe at any hour.

When Japan does reopen to visitors, it should be a great experience for everyone. In normal times, Japanese businesspeople are very customer oriented. After the draught of the pandemic, they are likely to treat visitors like long-lost family! Enjoy!